We, the residents at Kimball Close, thought we would share with you the history, tales and romances that make this community so different.

The Hunt can be traced back to the beginning of the 18th century by John Duke of Rutland, George Earl of Cardigan, John Lord Gower, Scrope Lord Howe and Baptist Noel Earl of Gainsborough.

Sir William Lowther (later known as the Earl of Lonsdale) was the founder and gave Cottesmore Hunt its name. 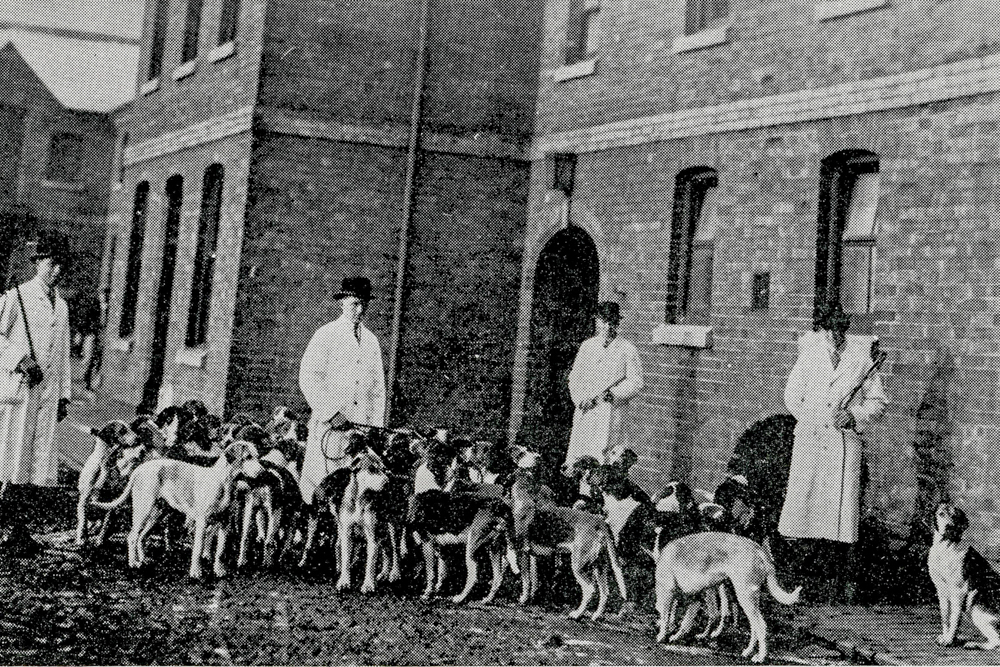 Let’s continue with a little romance….

The earliest trace to the hunt was said to be in the early 18th century. One member and founder was Lord Gainsborough who in time separated from the group taking his share of hounds and was known from then on as ‘The Exton Hounds’.

His mother married Tom Noel, who was riding once day with Baptist Noel, as they were riding through Exton woods in 1730 they came by a beautiful maiden. Both fell head over heels for this beautiful women and it was decided she was to choose whom she would marry. She chose the Baptist Noel and married until Noels death in 1951, she then married the other gent and lived happily in the village of Exton.

The End…. How lovely!

A chant from the hunt called Tittle Tattle…

“In seventeen hundred and seventy-one

The fifth of November or sixth- it’s all one

At eight in the morning, by most of the clocks,

We rode off from Cottesmore in search of a fox,

There was Exton town landlord and bold Horace man,

Sam, Charles, a few others and so we set out”

Scandals appeared with Francis Rogers of Langham when he wilfully murdered Charles Packer (35) at the Cottesmore Hunt Kennels on the 21st July 1903. Rogers was sentences to death at Leicester. No ghosts have been sighted…yet-you never know! 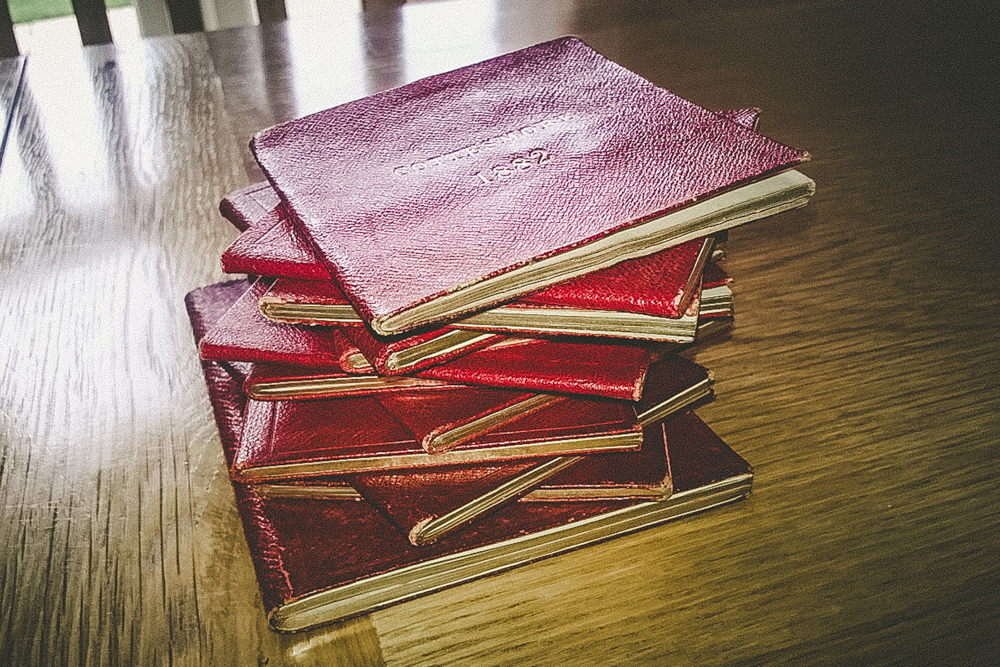 ‘The Cottesmore’ even had their own brand of cigarettes produced by Messers, Lees & Sons of Stamford called ‘Cottesmore’. Michael Stokes resident at former Kimball close remembers one of these cigarettes being found after the hunt left! 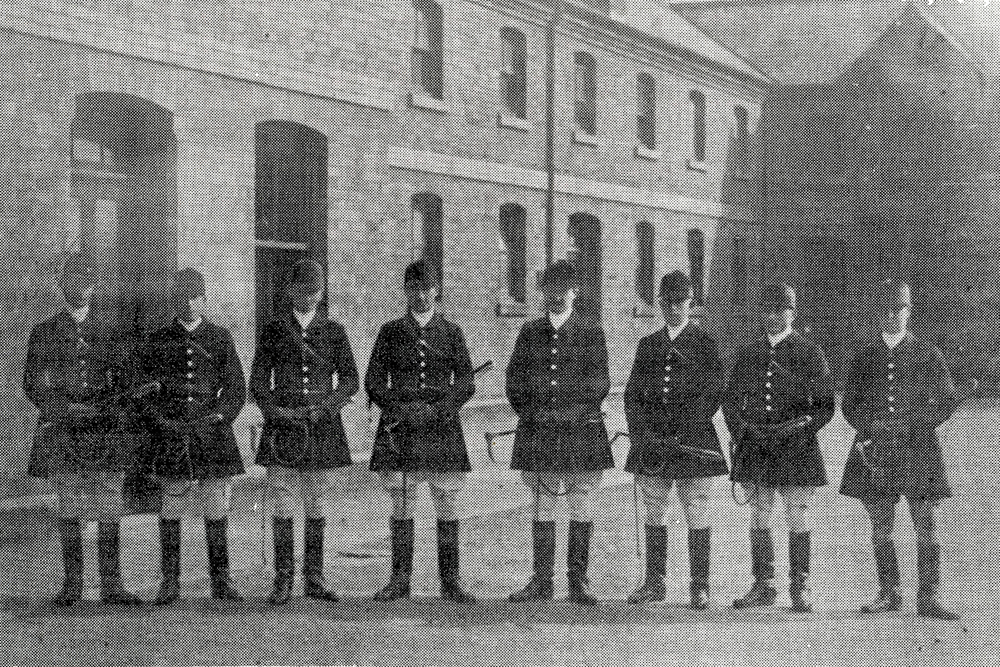 In2004 it was decided that this original site was becoming too busy with the main roads and also too costly to maintain so they were off! It gained planning permission and was soon developed into a housing development and named after Mr Marcus Kimball MP/Lord Kimball. 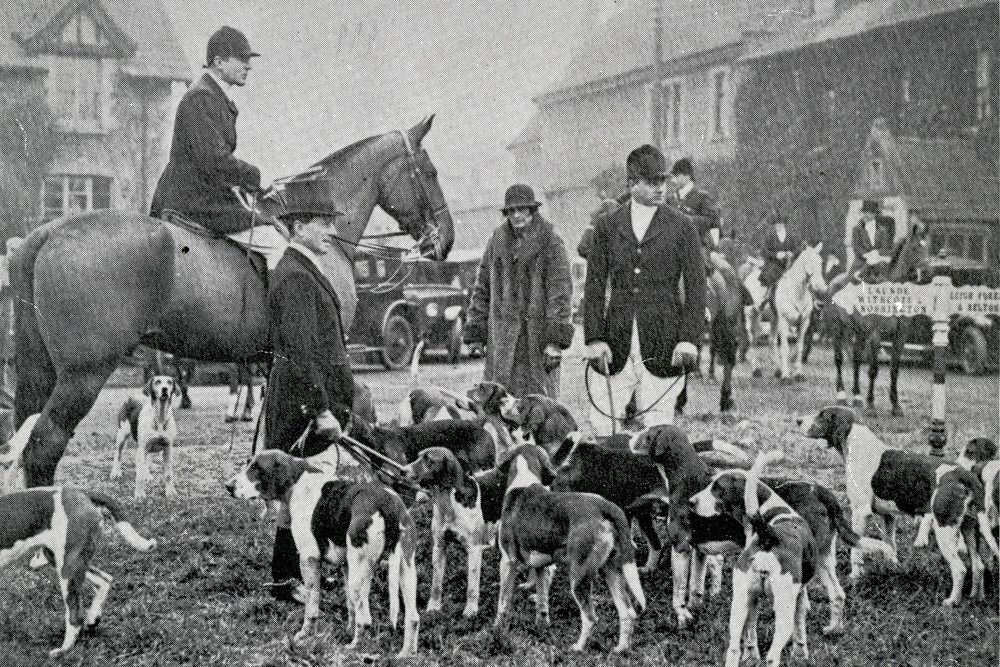 As you drive into Kimball Close, on the right-hand side you will see a row of houses, this area used to be home to hounds and lined with big water troughs! As you drive around to the left you will reach a large courtyard lined with houses. This was the stables and home to a few of the Grooms who lived in small flats above. Balconies high and low have replaced the large spaces used to muck out the stables. The clock tower, which now only displays the right time twice a day, did full work when all of its gubbings lived in the floor below it. However, we think the residents of this property may object to sharing their second floor to clock parts! Each house and apartment have a little bit of The Cottesmores history from open brickwork, wooden beams and other quirky features. 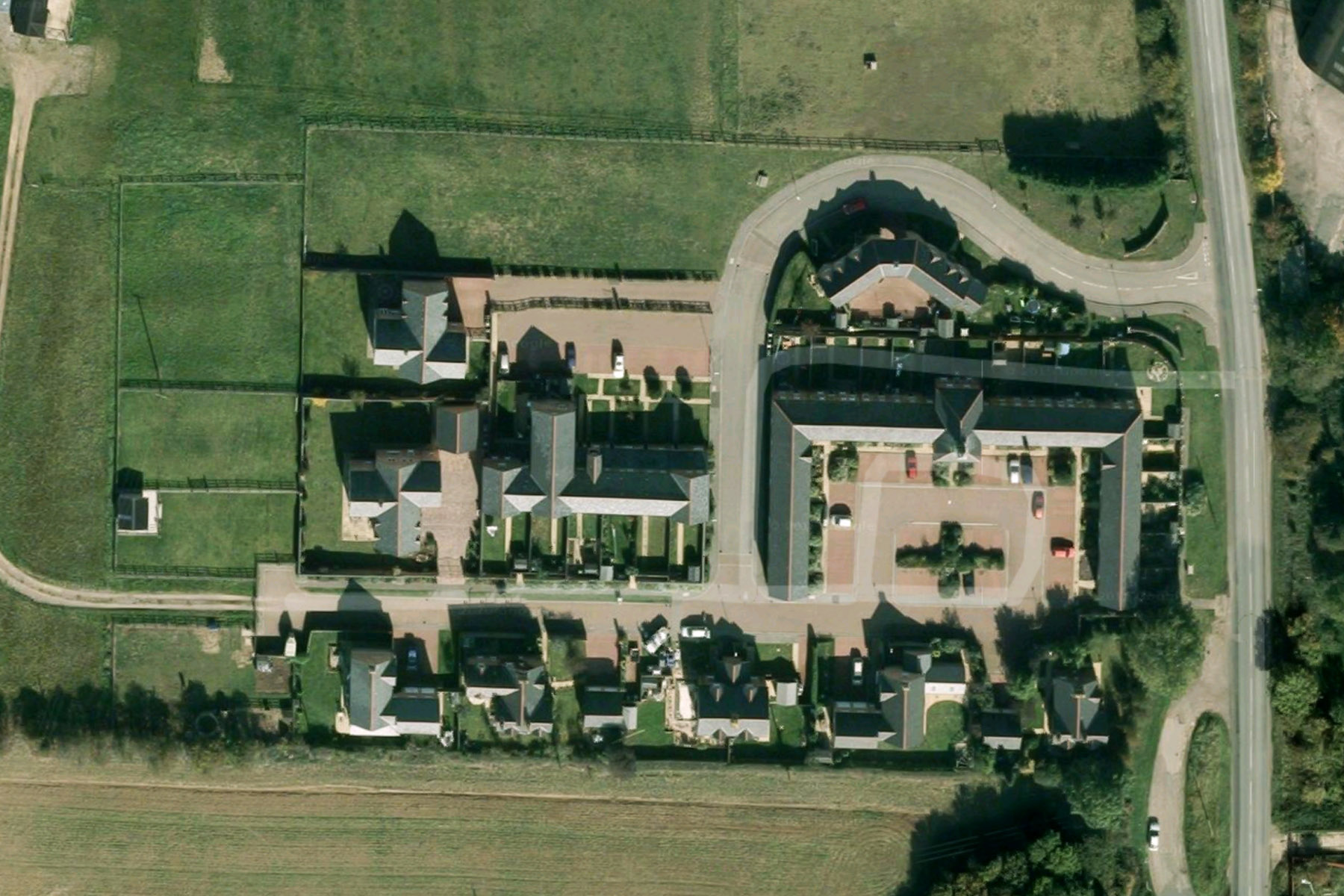